This Holy Week, people and devotees can virtually visit historical churches of the Philippines from the safety of their own homes through Google Maps. It has a useful feature called Street View that provides a 360-degree view of destinations so users can explore churches as if they are there.

To use, simply open Google Maps on the web, type in a destination, and drag the Pegman located at the bottom right of the screen to a specific area on the map. For mobile, just input the destination and tap on a place marker.

Here are some churches you could check out:

Located inside the historic walled city of Intramuros, San Agustin Church is considered to be the oldest stone church in the Philippines. It has gone through multiple renovations due to damage from wars during its early years. Now, it stands tall with its beautiful facade and interiors and has become one of the most visited stops during Visita Iglesia season.

Our Lady of the Abandoned Parish, Sta. Ana, Manila

This 300-year old church has become an important heritage site in the streets of Sta. Ana, Manila. There are many notable fixtures and historical ornaments inside the church including the revered image of its patron, Our Lady of the Abandoned, which was created in Valencia, Spain in 1713.

Originally established as a temporary settlement for the residents of Cagsawa during the Mayon Volcano eruption in 1814, Daraga Church has been renovated countless times to become a secular place of worship in Albay province. This religious architecture also contains several sections that are considered as a National Cultural Treasure of the Philippines.

The Minor Basilica and Metropolitan Cathedral of the Immaculate Concepcion, Manila

Most commonly known as the Manila Cathedral, it is a cathedral and basilica dedicated to the blessed virgin Mary. During Visita Iglesia, many families and devotees would include this church in their visits. It has had three historic apostolic visits, with the most memorable one from Pope Francis who also held his first Papal Mass in the country in this church back in 2015.

Also known as Betis Church, St. James The Apostle has also been called the ‘Sistine Chapel of the Philippines’, thanks to its intricate art painted on its ceilings. One look up at its dome and you will see images of several Catholic saints painted above. Because of its rich art and interior design, the church is recognized by the National Museum as a National Cultural Treasure.

Standing at one of the oldest sites of early Catholicism in Laguna, Saint Gregory The Great Parish has a rich history dating back 1571 and contains antique displays of several saints and old liturgical objects. This is also declared as a National Cultural Treasure by the National Museum.

This simple church was declared a basilica by Pope Paul VI in 1965 and was recognized to be a symbol of the birth and growth of Christianity in the Philippines. Today, it serves to be one of the must visit churches during Visita Iglesia for devotees in the province. It also houses some important relics, furniture, and documents dating back to the 17th century in its in-house museum.

Located at the heart of Davao City, San Pedro Cathedral is the city’s oldest church and is said to have been established by the first Spanish settlers in the province back in 1847. It is currently serving as the seat of the Roman Catholic Archdiocese of Davao and is considered a National Cultural Treasure for its distinct architectural features including its curved roofing that resembles a vinta carrying a cross at the helm.

Discover and explore more collections from across the world in the Street View Gallery. Access Google Maps on the web or download the app now and get started on your virtual adventure! 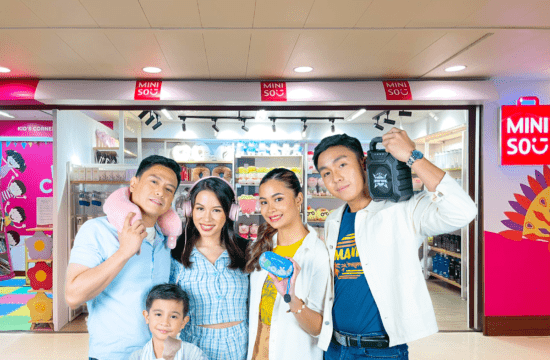 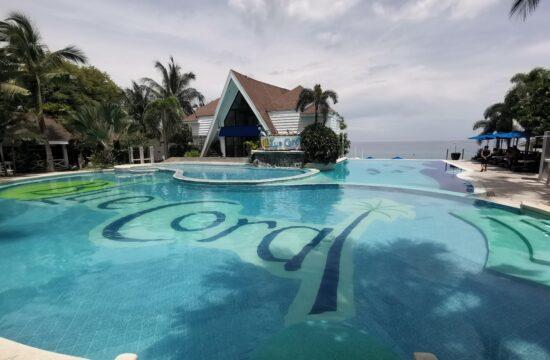 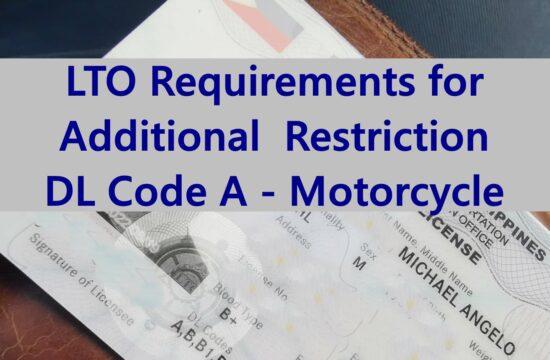 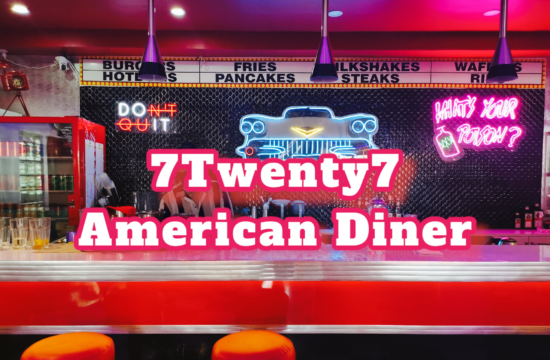 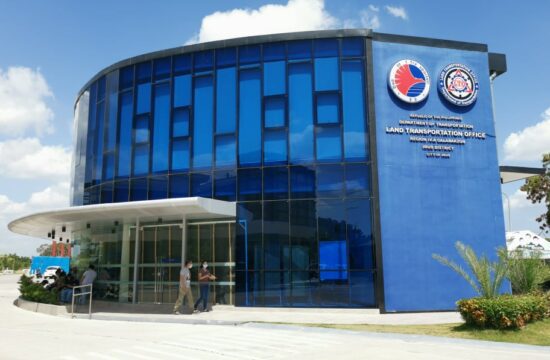 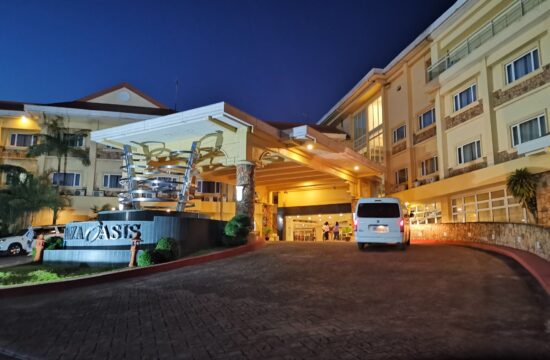 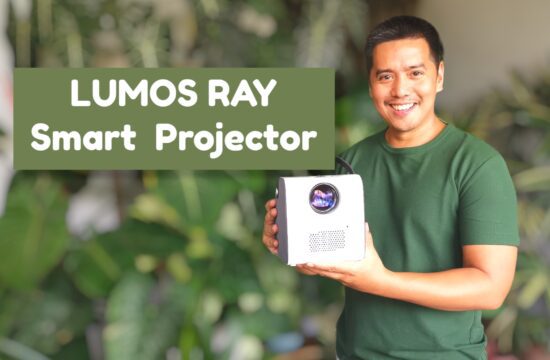 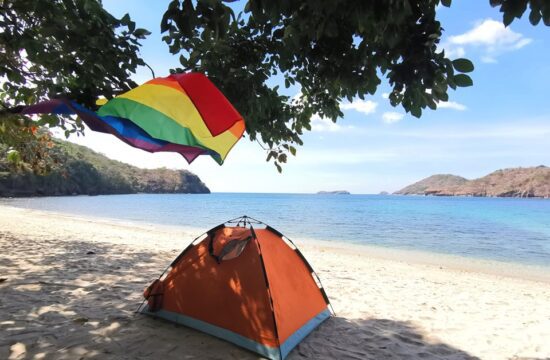 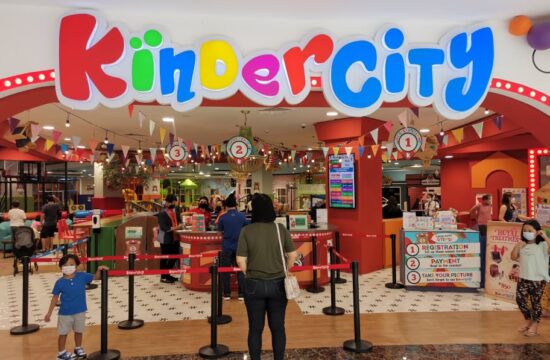 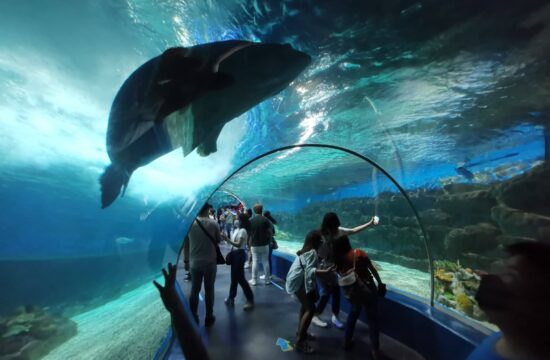 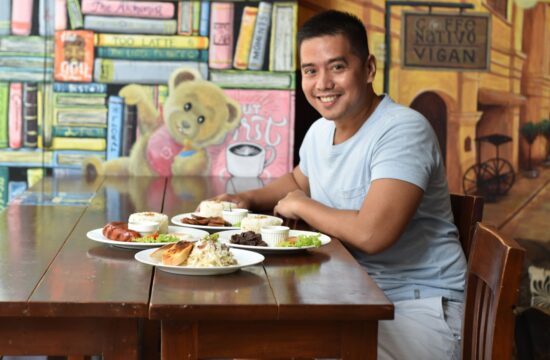 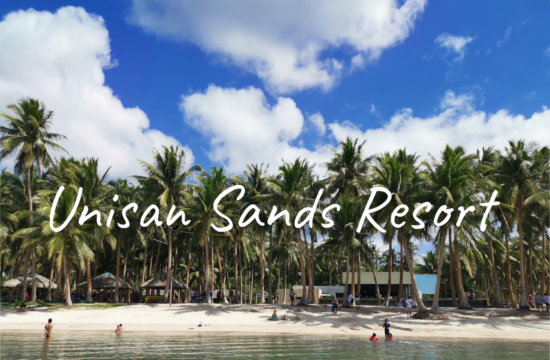 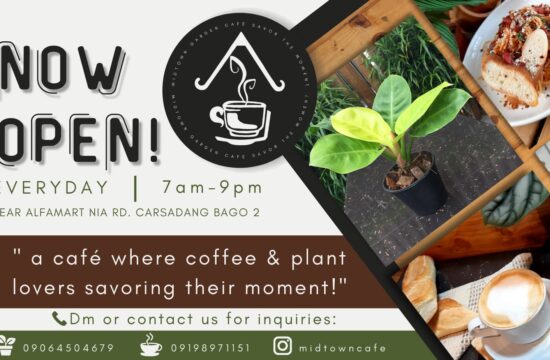 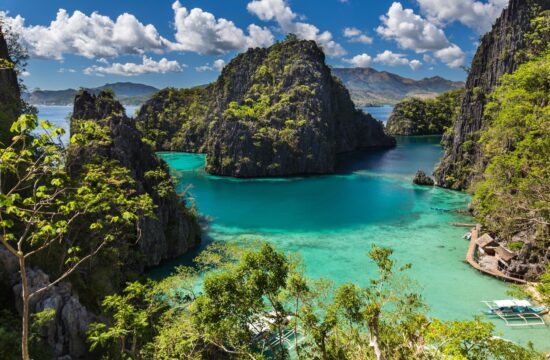 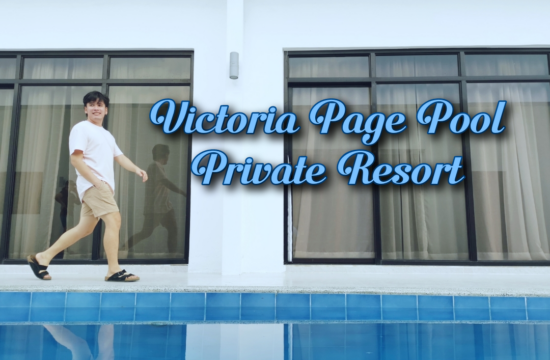 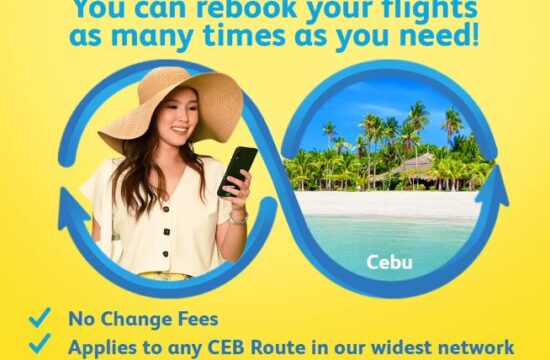 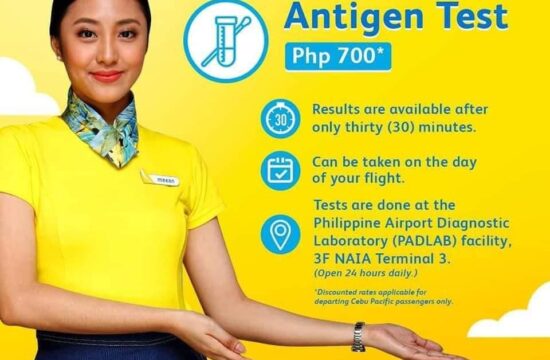 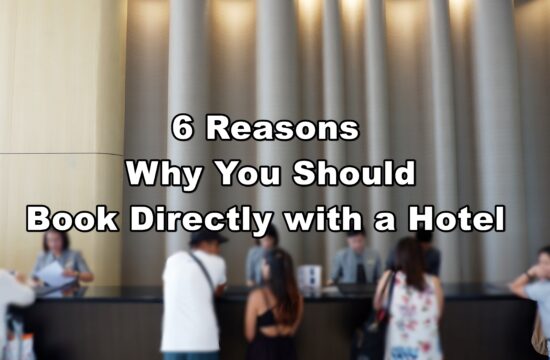