Recently, Cebu Pacific Air announced that they were going to expand their domestic routes to another paradise destination, Marinduque Island. With so many things to do here, this is actually a very good news as it adds more options for travelers to reach the island in the quickest and the most comfortable way. 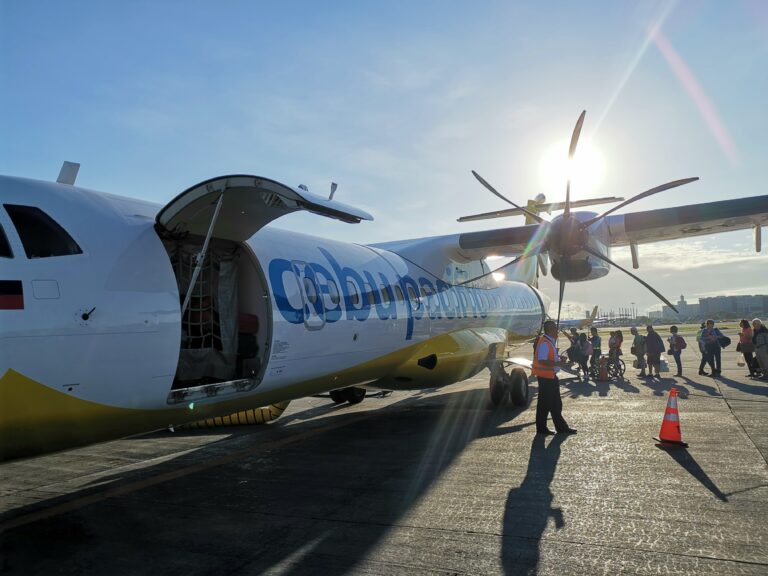 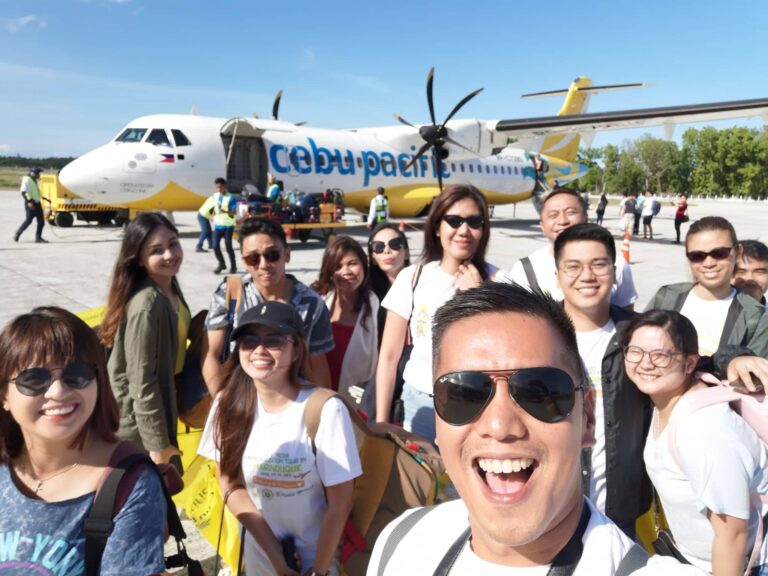 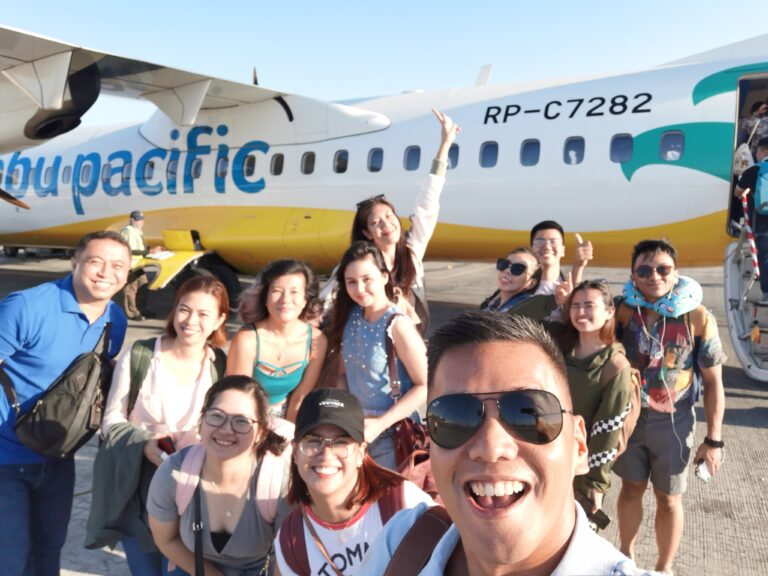 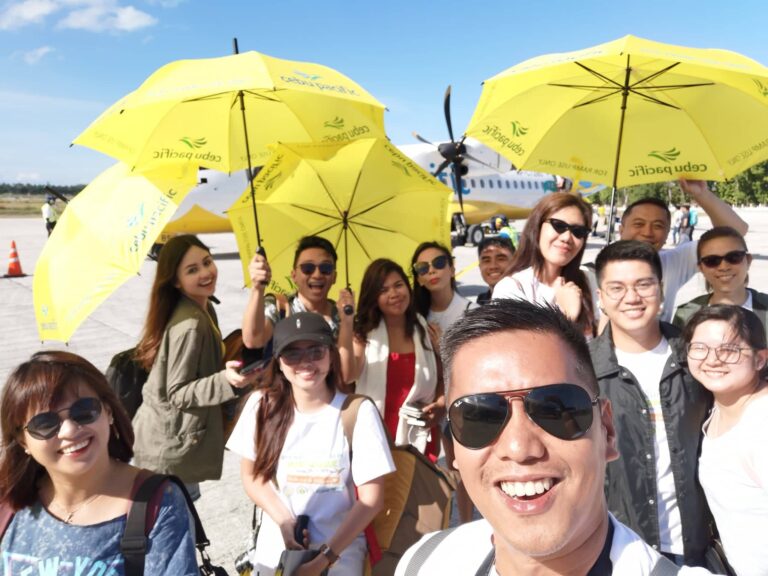 When I was invited to join other media, bloggers and influencers for a 3 day 4 night familiarization trip to Marinduque Island, I immediately confirmed as I really had a great time during my previous adventure to this island and I couldn’t wait to experience it and have a great time again.

If you want to know more information, you may visit www.cebupacificair.com

Based on the call time, I arrived at the airport at 4:00 am. Good thing there were taxis available already that morning. It was a quick ride! Check-in was easy since we did it online. With the time left, I also got the chance to get to know the other bloggers that would be with us during the entire tour. 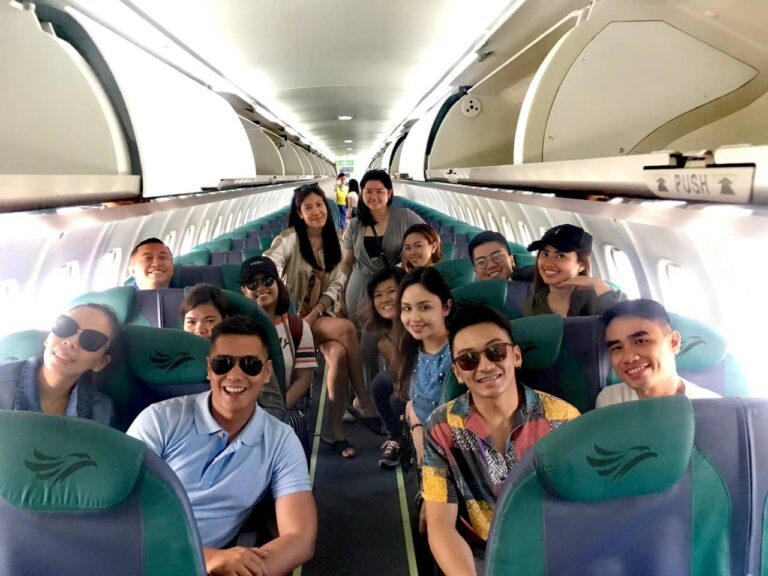 After a few minutes of waiting, they announced that it was boarding time. As we stood up, we were surprised how many passengers were taking this route both tourists and locals. From then, I realized this is actually very good because it gives you more options to travel to Marinduque faster compared to travelling by land and boat which would take you over 5 hours in total depending on the traffic situation and boat schedules. 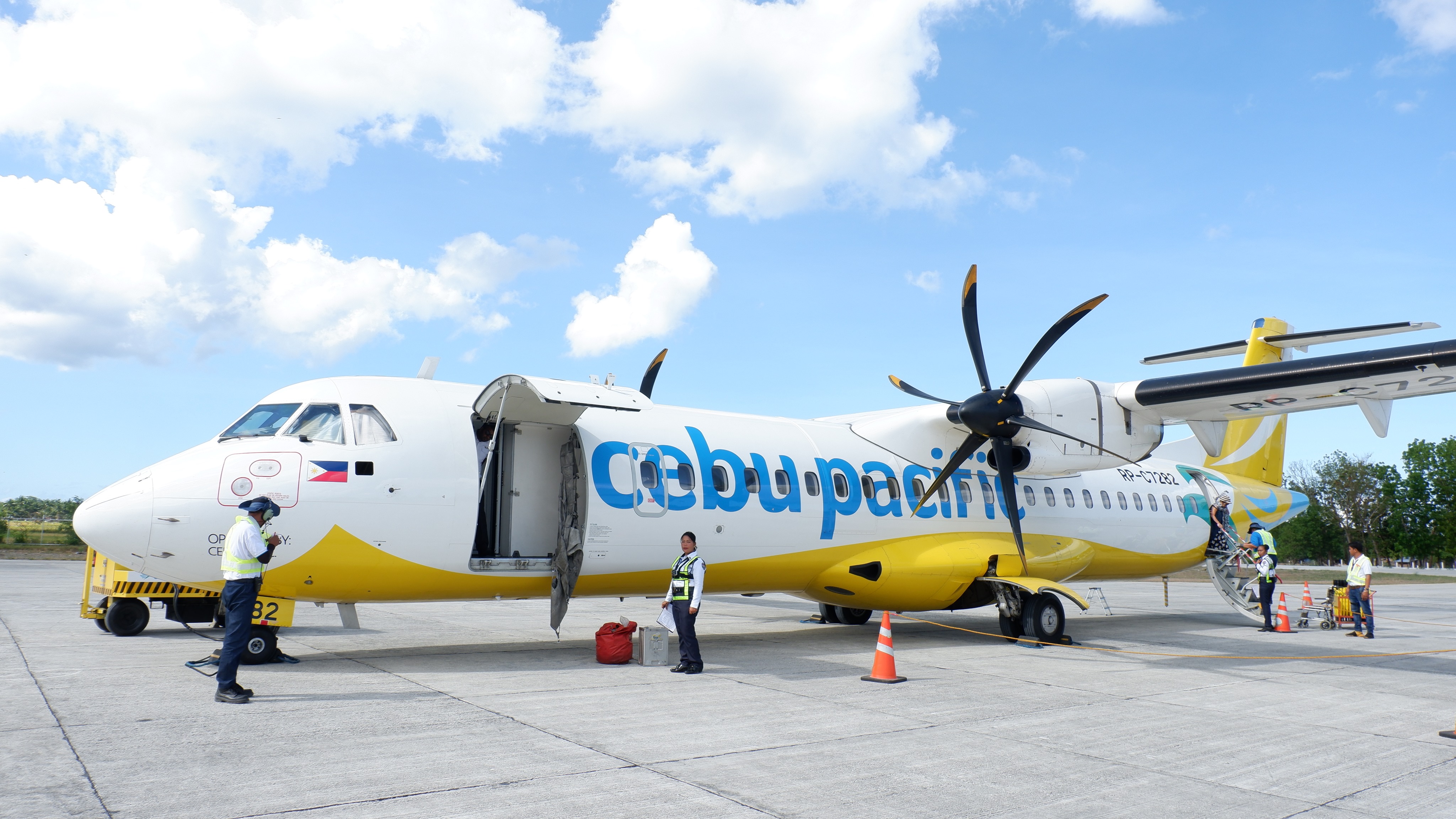 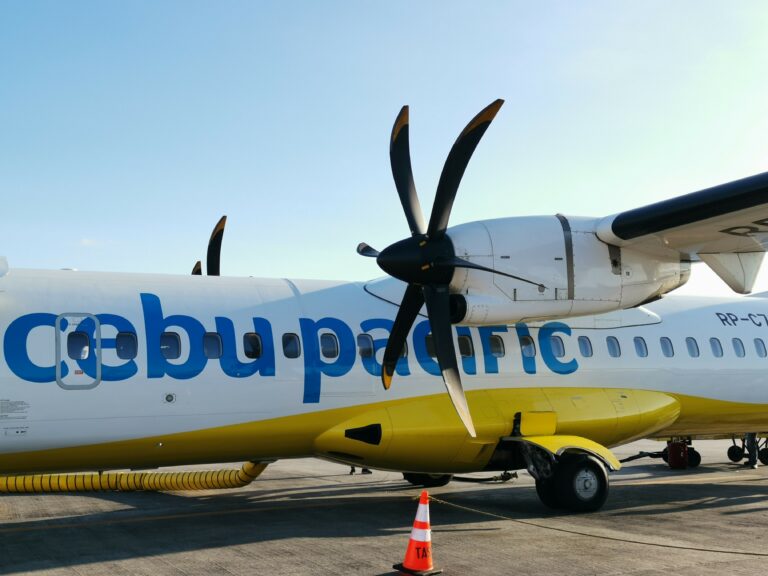 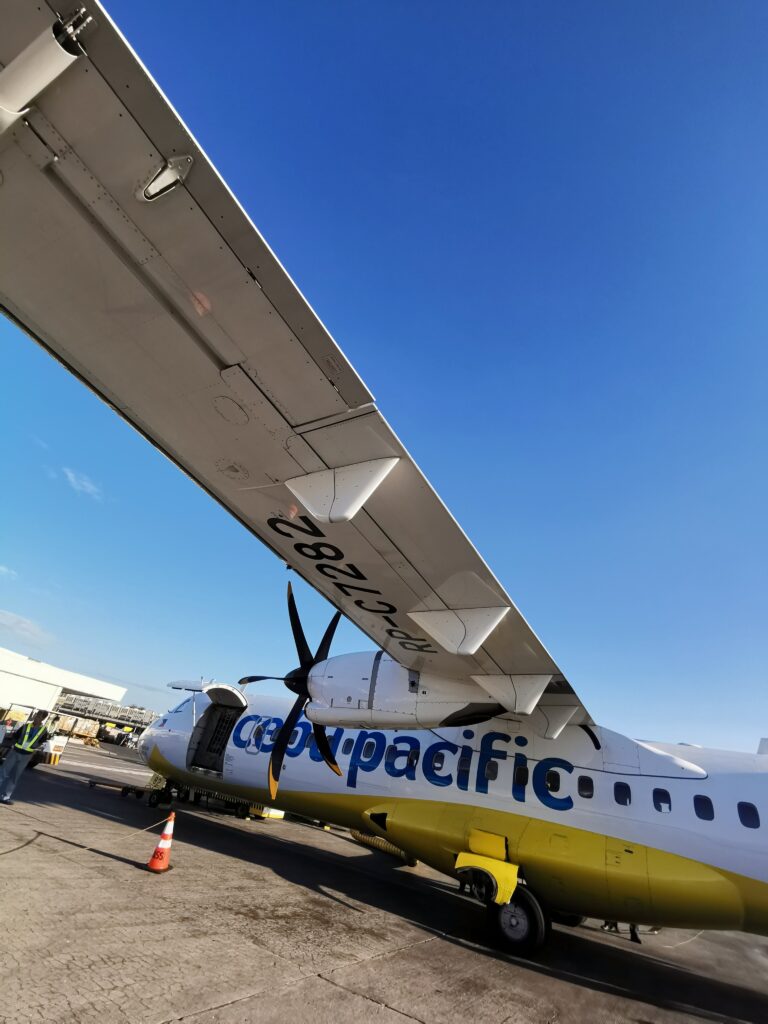 The fleet they use is an ATR 72-500/600, a twin-engine turbo 6 bladed propeller type plane that is perfect for short haul flights. At first we thought it was going to take an hour flight, but as for the announcement of the pilot our trip only took 35 minutes. That was amazingly fast! 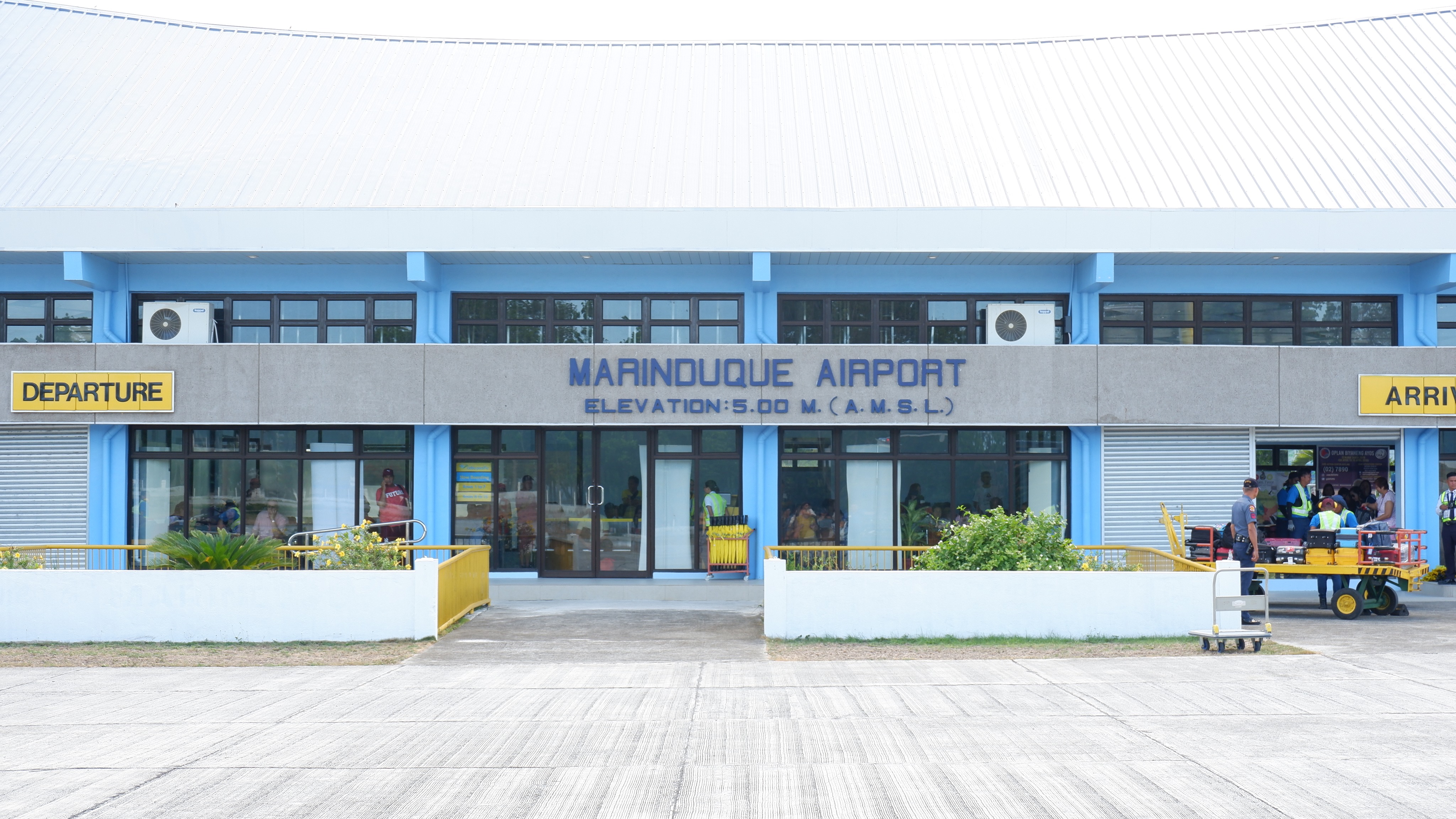 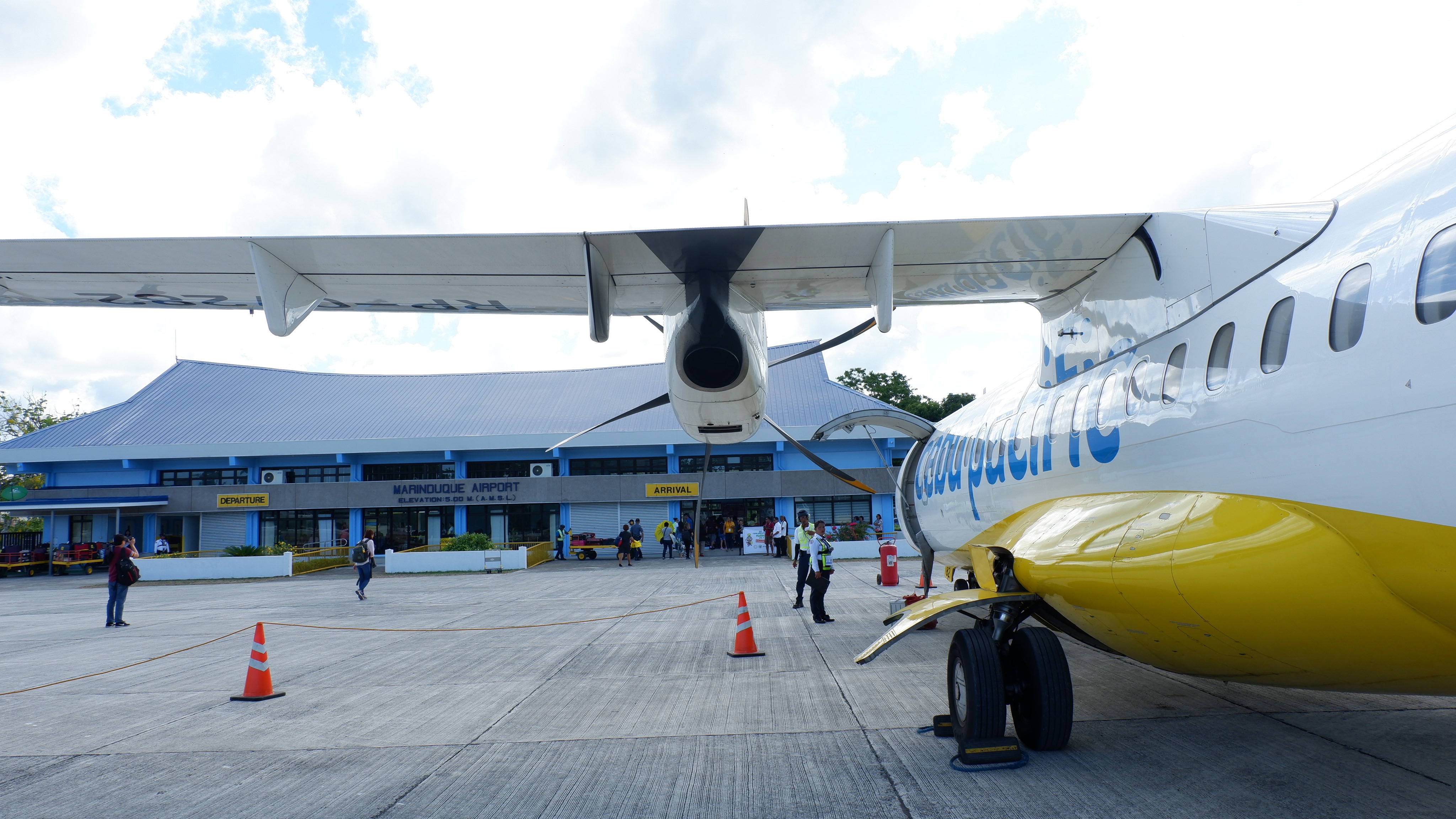 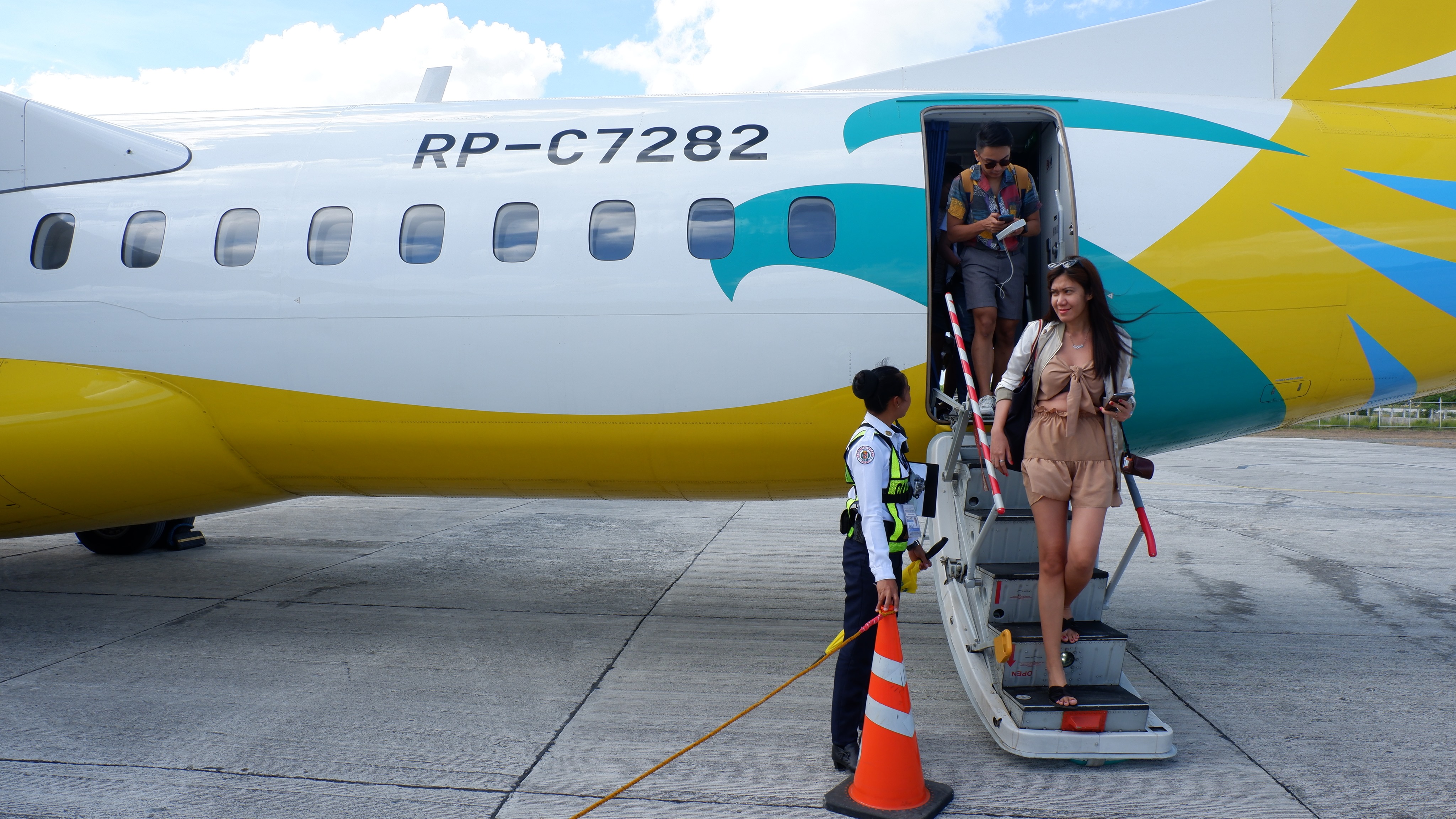 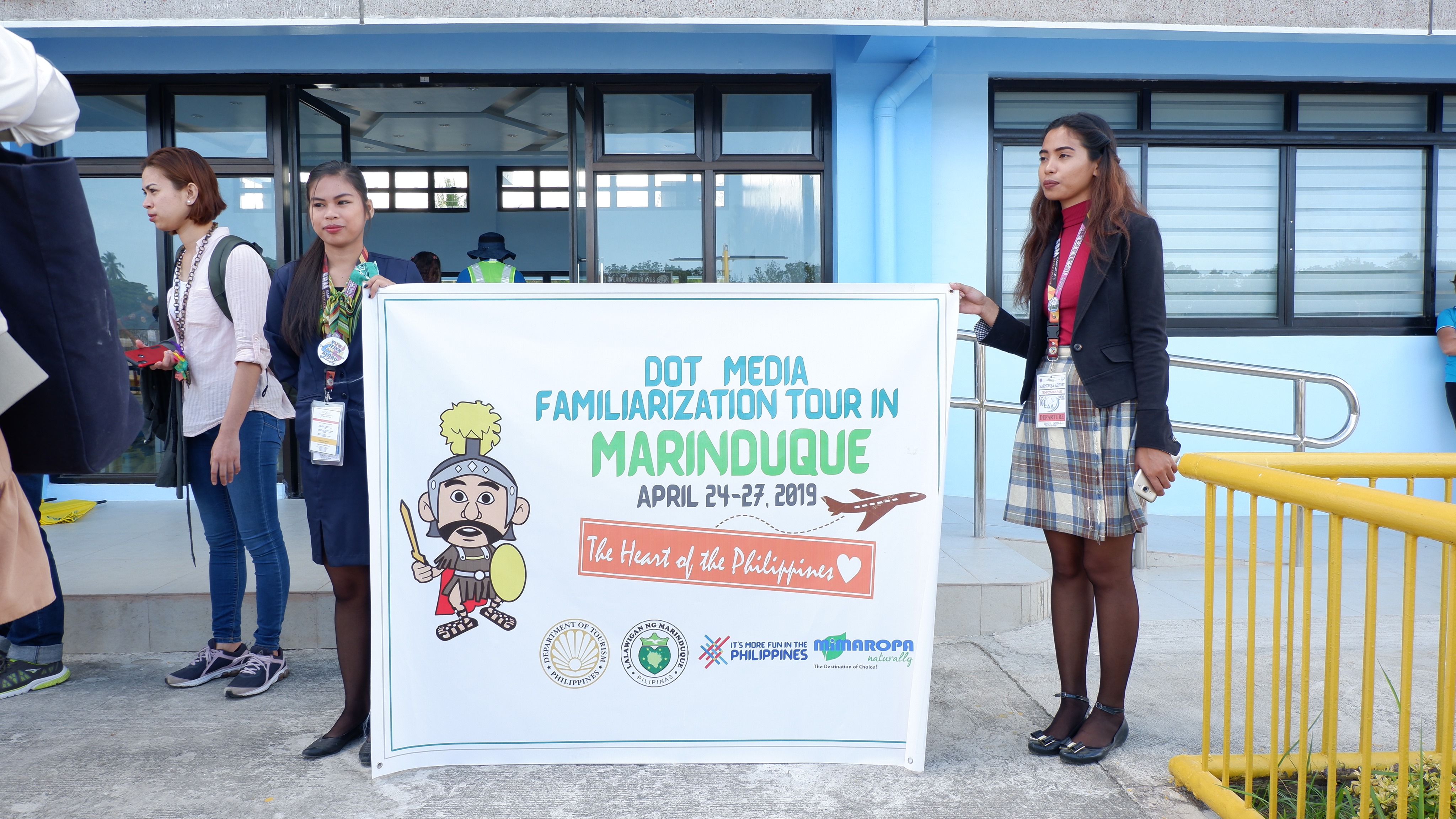 And so after 35 minutes, we landed safely at the Marinduque Airport in  Gasan where the different Local Government Units, along with the Department of Tourism- MIMAROPA , Cebu Pacific Air, and Dream Favor Travel and Tours were all present to welcome us that morning. 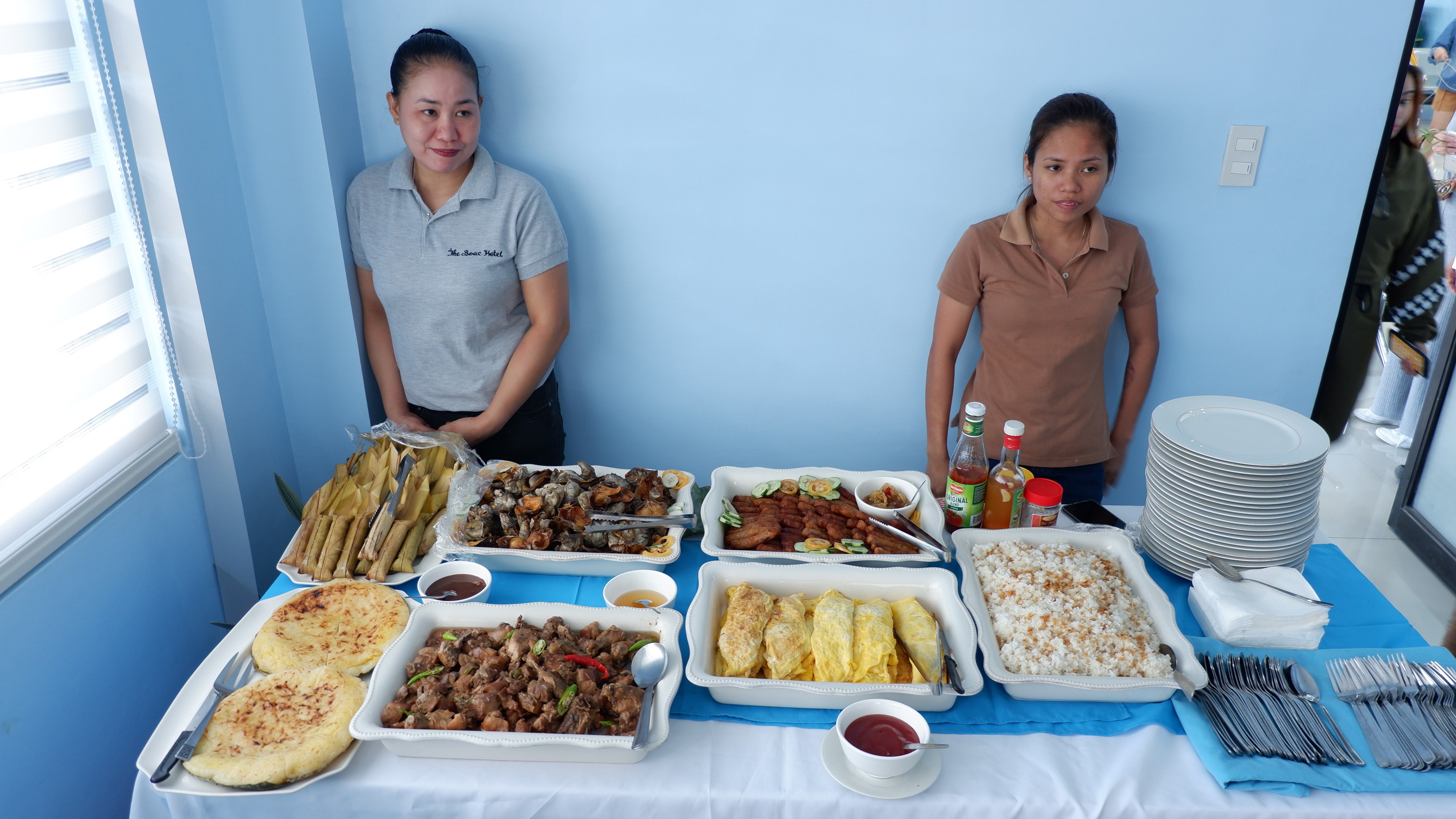 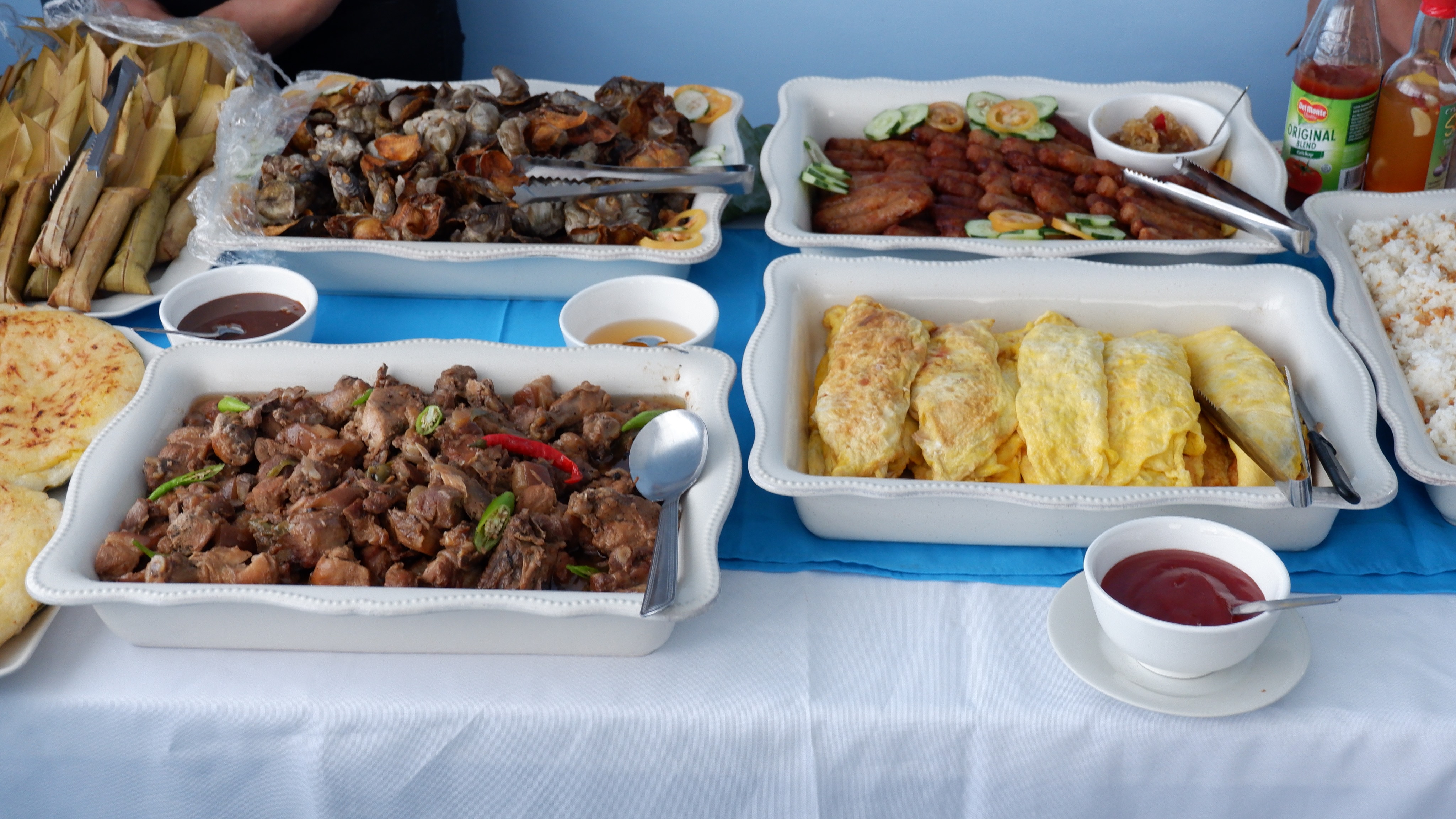 Since we arrived early in the morning, they were so sweet to also have prepared a breakfast for us at the airport. I love their local longganisa. It’s so delicious and I think I ate more than 10 of them (also starving lol… )

Our grand welcome didn’t end there, after breakfast we were called again to the arrivals area where a group of people were waiting to welcome us with some of the performances that were uniquely Marinduque. 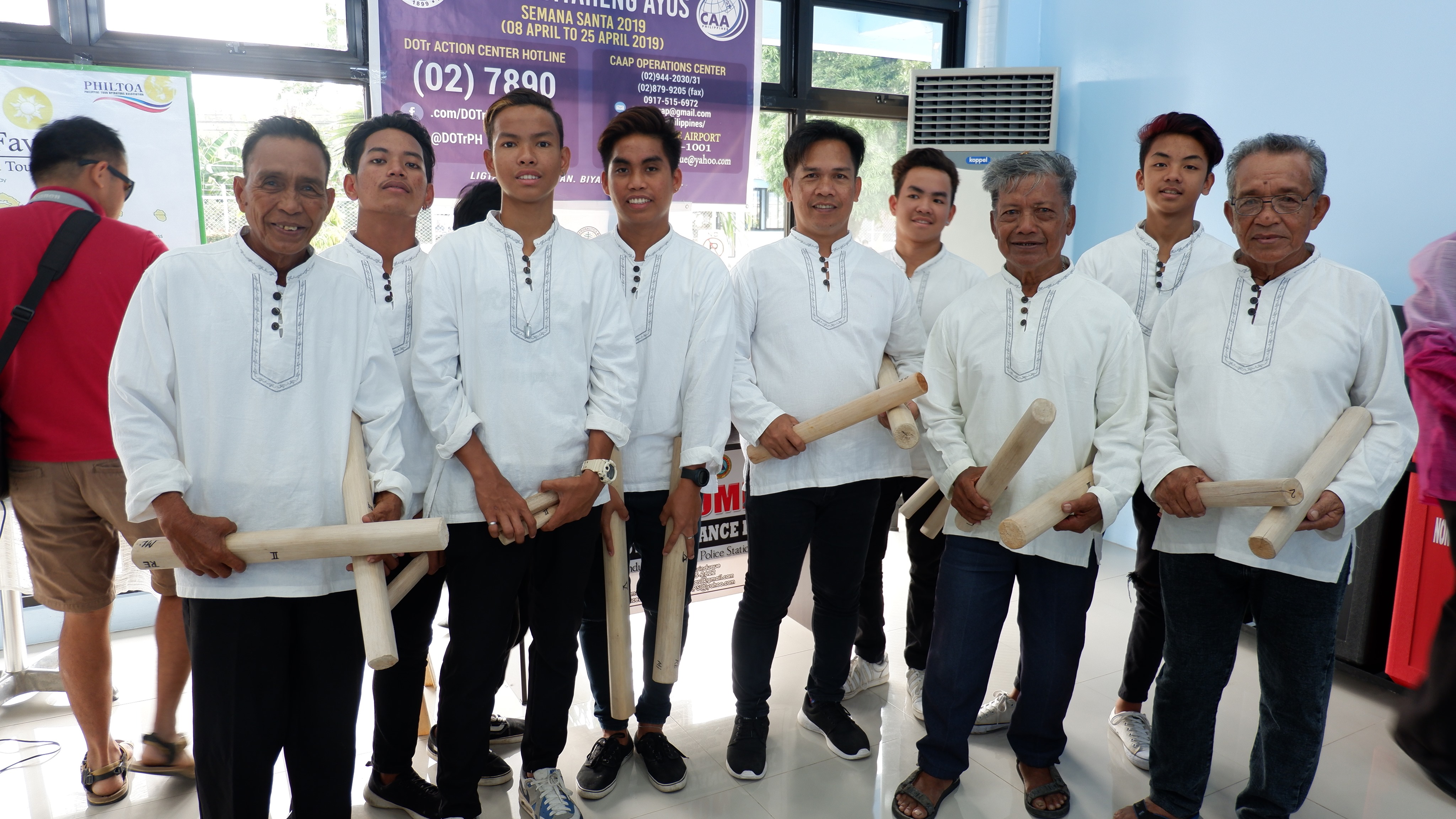 A two piece wooden sticks, struck in different points to produce tones. The music was so hypnotic and it was amazing how these wooden sticks could produce beautiful sounds. We were also very fortunate that the person behind Kalutang were also there playing for us. 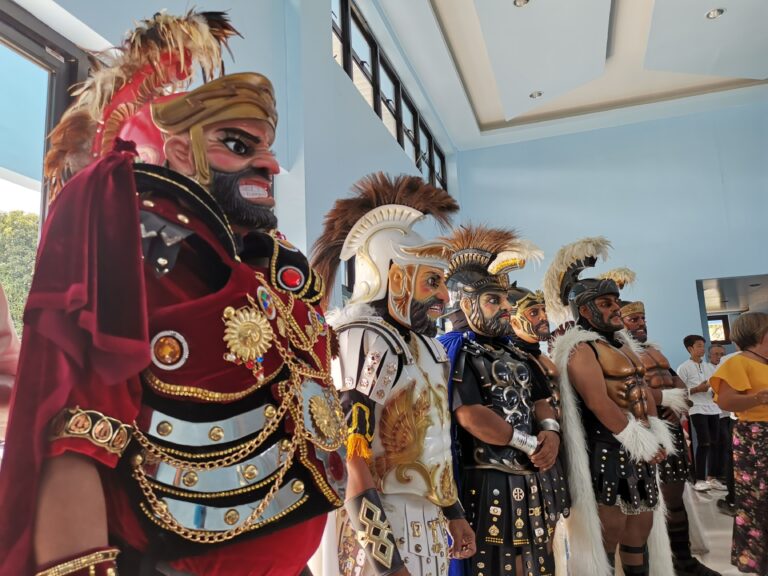 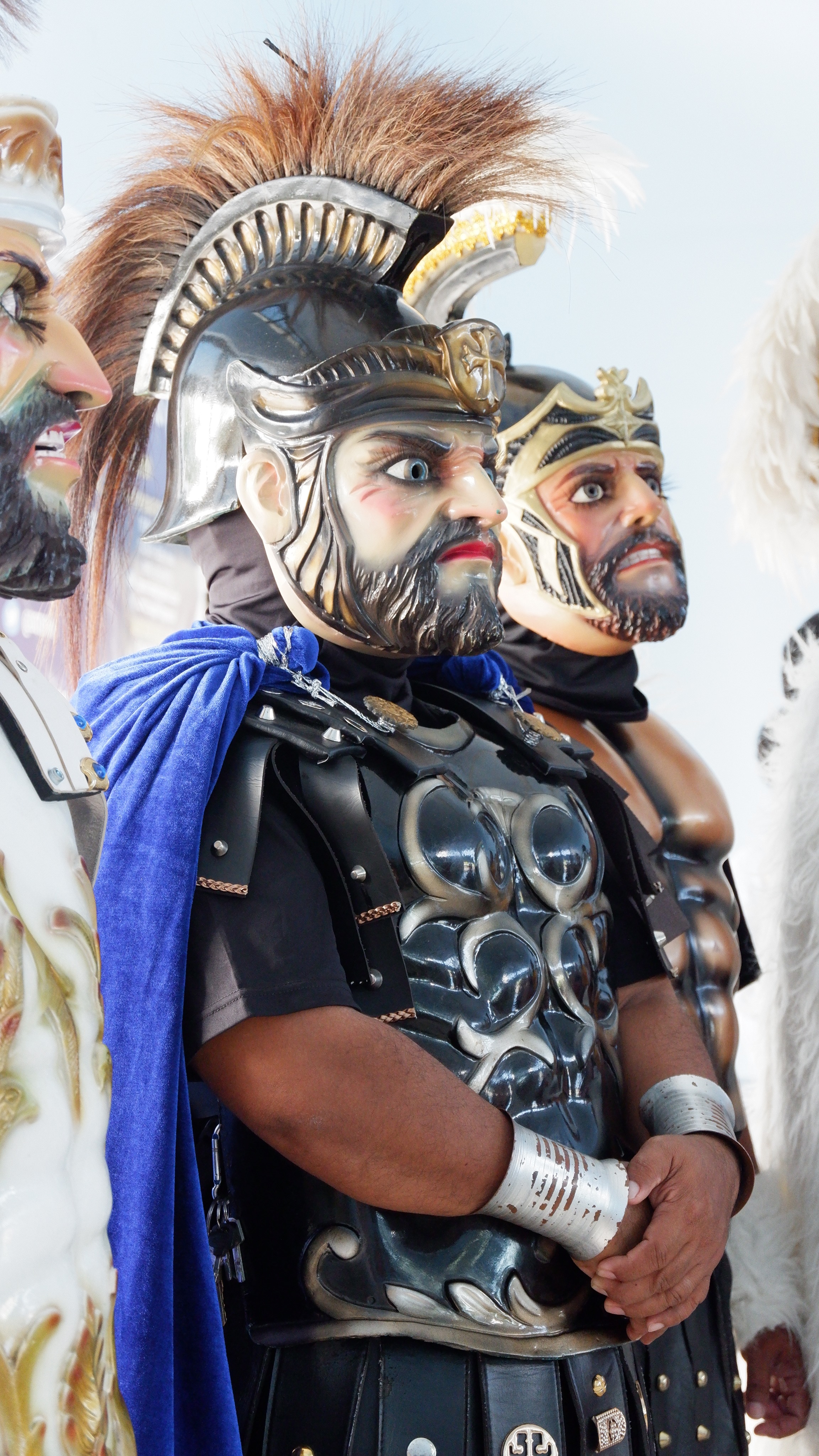 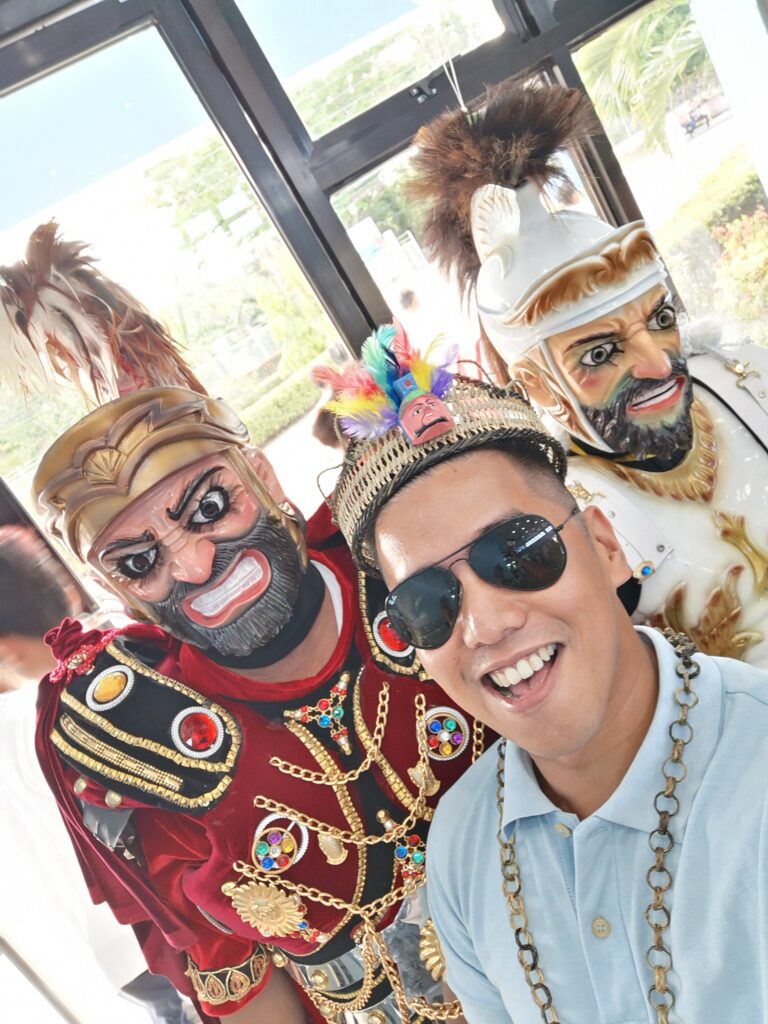 As they say, Moriones is really not a festival but more of a tradition that takes place every Holy Week. This is also a passion play telling the story of Longinus and how he converted to Christianity. Nowadays, tourists flock every Lenten Season to Marinduque just to witness the tradition and get a photo of these very unique and attractive Morion Costumes. 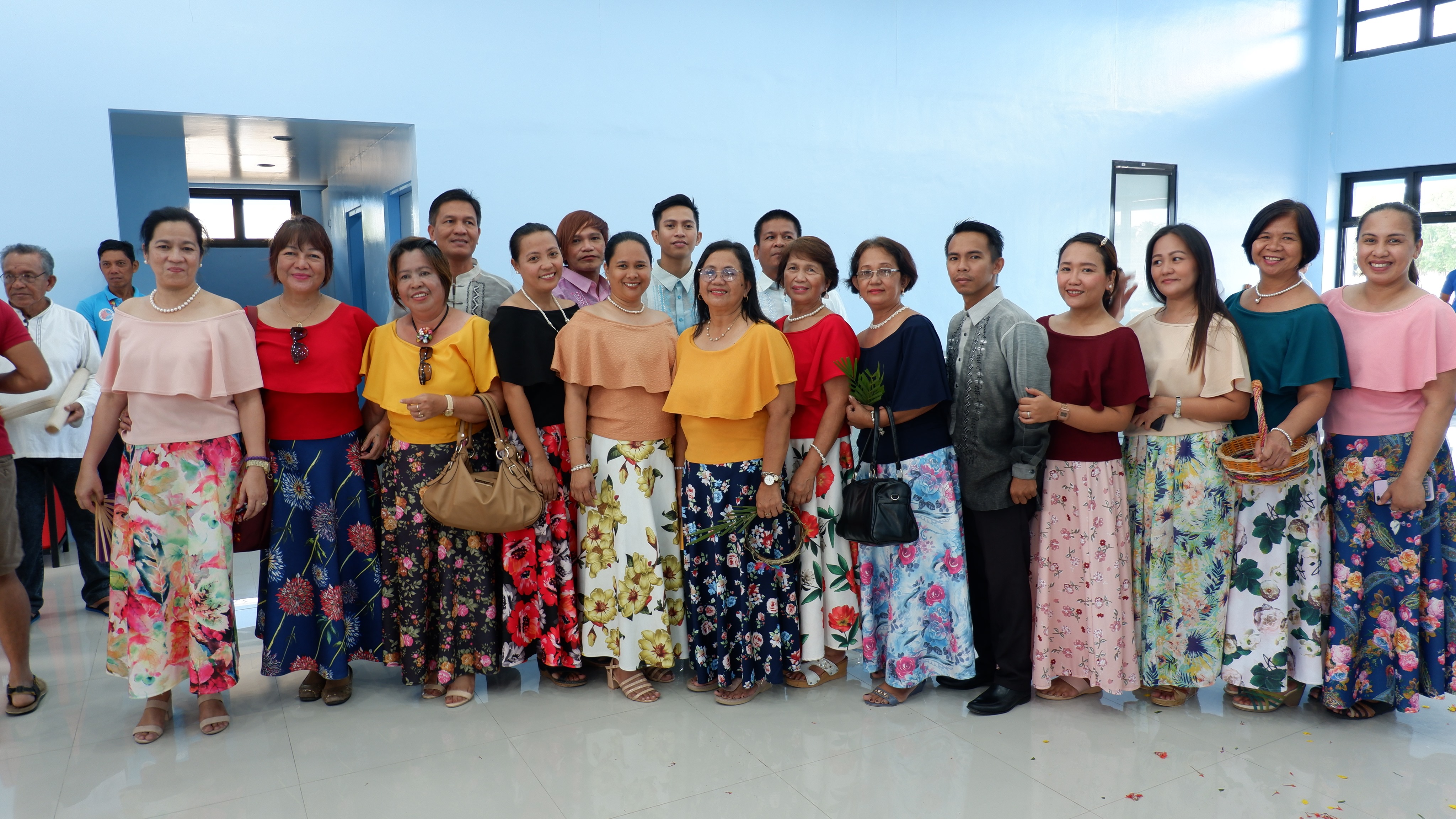 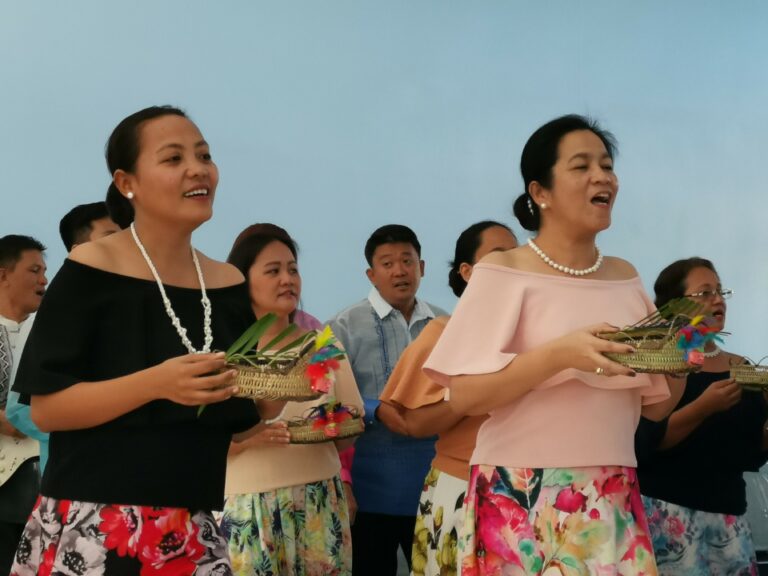 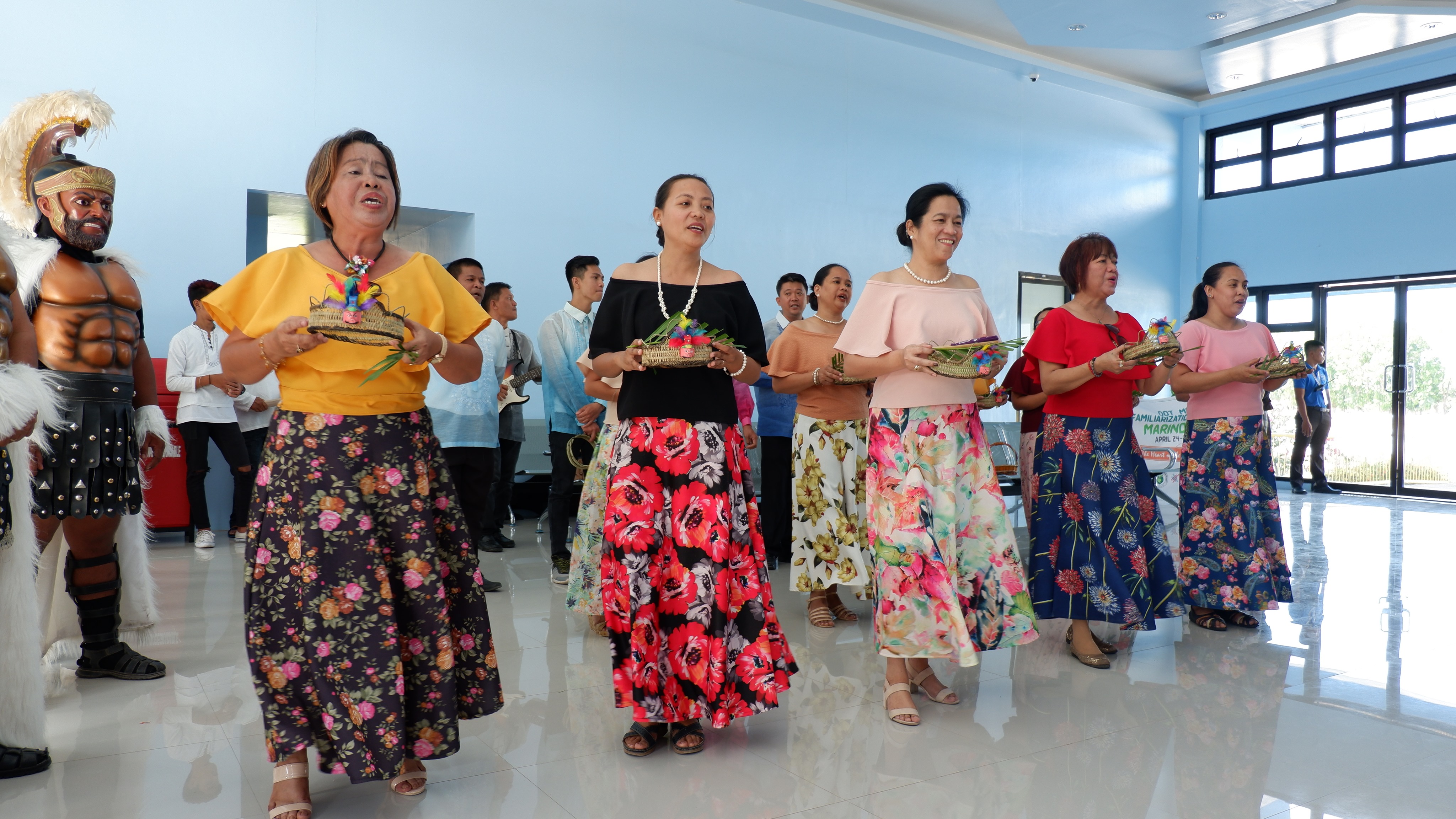 A traditional greeting of esteemed visitors, usually done by women singing, dancing and chanting poetic lyrics. I wonder what they were holding, but later, they placed it on our heads as part of the welcome and also invited us to dance with them while singing. I just find out that the word Putong means to Crown which makes sense because that’s what they did after their dance. It was just amazing!

In the end, this is just a realization on how important this Cebu Pacific flight is to the people of Marinduque as this could help boost tourism on the Island and the people of Marinduque to travel to places much faster . I am so happy personally to be part of this trip and I couldn’t wait to share with you all the places we visited in the Heart of the Philippines, Marinduque! 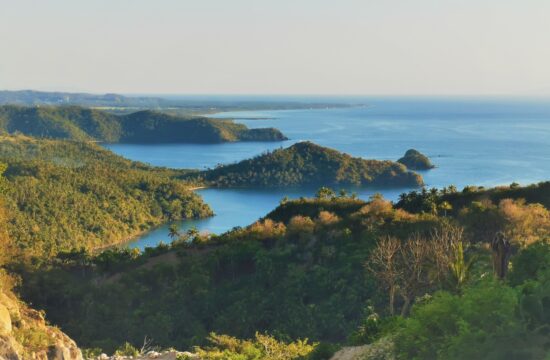 Awesome Things To See and… 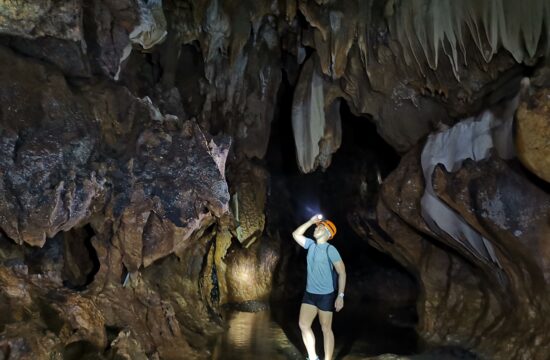